Millions know Salma Hayek as an artist, producer and activist, but only the people closest to her know about her deep and abiding passion for great food and all-natural self care.

Born in Veracruz, Mexico, Salma learned early on about the incredible healing and beautifying effects of homemade products from her grandmother, who made moisturizers and masks from local ingredients they had at home. In other words, she was taught that beauty started in the kitchen, and that includes juicing, which Salma swears by as one of the most important tools in her beauty regimen. 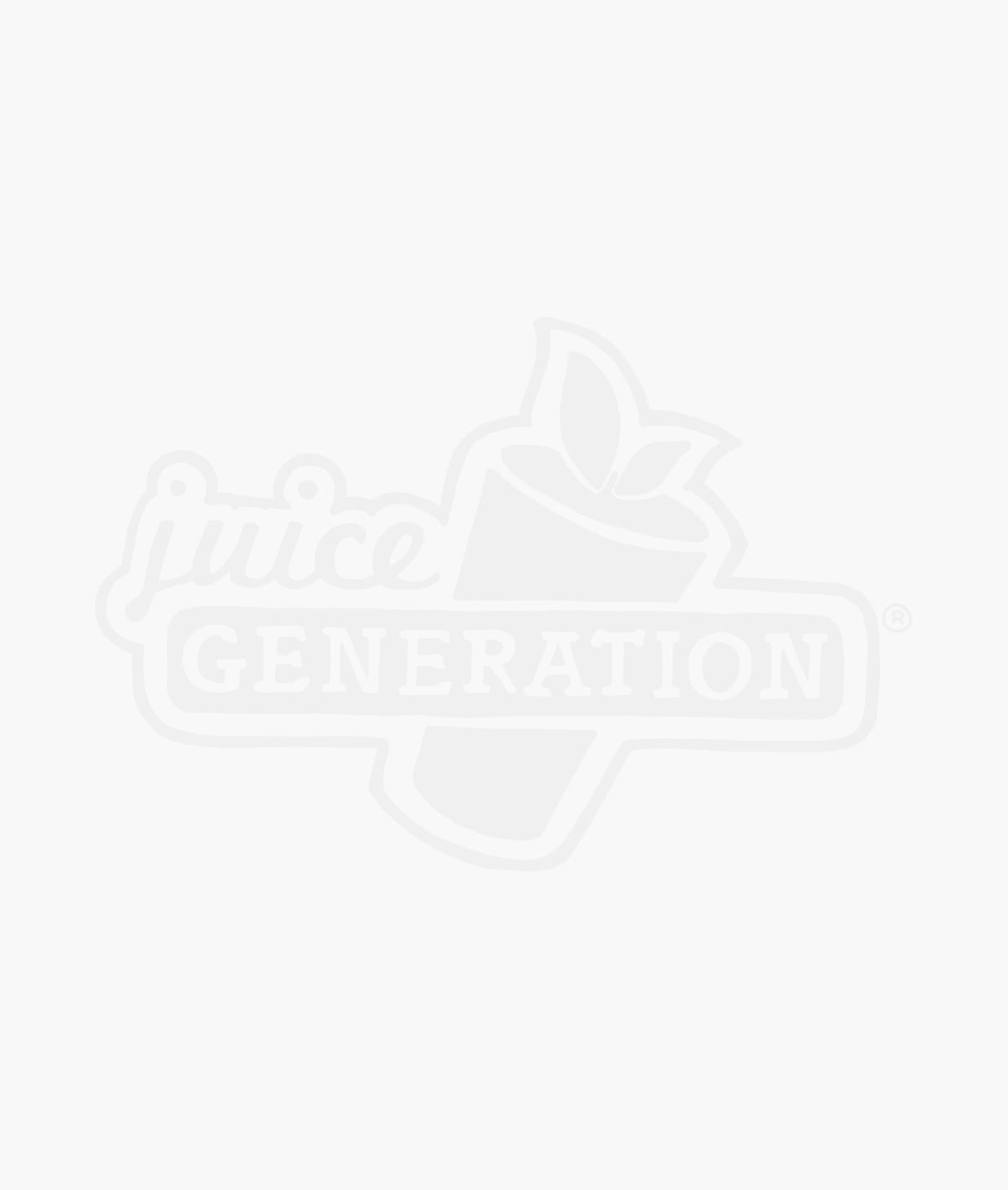 Salma has been known to hop behind the counter and whip up some juices herself!

In 2008, Salma approached Juice Generation founder Eric Helms to co-create the perfect recipes for her nutritional juices and nut milks, called Cooler Cleanse. Together, they created a line of fresh, raw juices with health-enhancing effects that could be delivered right to your door.

The goal was to give people the opportunity to experience, firsthand, the energizing and healing effects of a raw juice cleanse. Salma believed in the product and knew it could change lives, yet the result was astonishing even for her: Cooler Cleanse was a hit with thousands of fans nationwide and became a leader of the juicing phenomenon, garnering major media attention.

In 2014, Salma wrote the foreword to Eric Helms’s best-selling book, The Juice Generation: 100 Recipes for Fresh Juices and Superfood Smoothies. She most recently partnered with Eric and Juice Generation on Blend It Yourself, a subscription service that brings smoothies and açaí bowls to freezers all over the country.